Architecture has always been a perfect balance between art and function. With the world changing at a fast pace, and the concept of urbanisation and the use of urban spaces to suit a growing population with many different needs, the challenges presented to city planners, designers and architects have changed markedly. With the threat of climate change and the need to take a closer look at how we build cities that are sustainable and meet the needs of its inhabitants, it is more important than ever to create new ways to use unused and derelict spaces, especially where space is a premium.

In big city and town environments you are likely to see plenty of derelict buildings and unused spaces, abandoned materials and spaces that were part of large city infrastructure but are no longer in use in any real form. With growing urban populations, the race is on to dream up new ways to use this space. It won’t always be possible to purely demolish and start again from fresh – it could be to the detriment of the wider neighbourhood to do so – instead requiring a fresh pair of eyes and a new way to use the space. 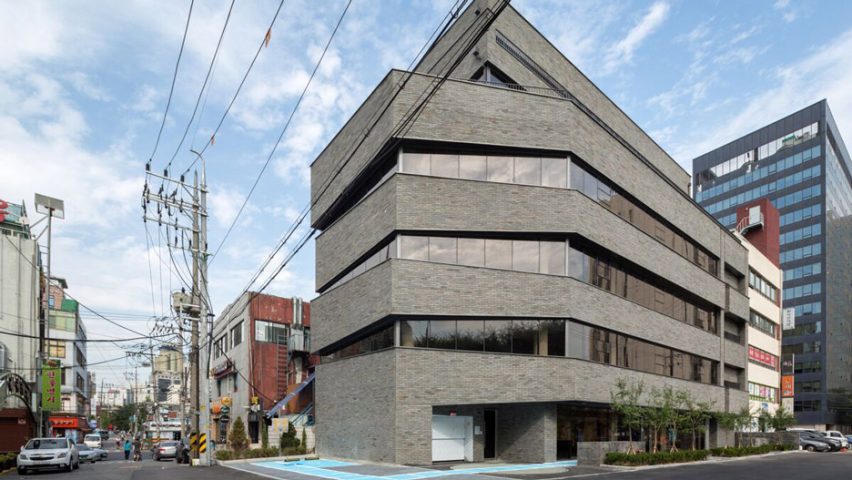 It is an interesting idea to see how different derelict spaces in urban environments are being used in some parts of the world. As well as meeting the demands of the city population, there is also the need to design and build in a way that meets environmental guidelines, uses sustainable materials and helps to create ‘green’ cities that are connected, innovative, and intuitive in how they work on a daily basis.

The requirements for temporary homes in some large cities is clearly evident, especially where there is large numbers of homeless people on the streets, as more and more people migrate from the countryside to the cities to add to the already packed city numbers. One idea that has caught the imagination is that from James Law Cybertecture in Hong Kong. The firm has come up with the OPod Tube Housing concept. Here, they have taken 2.5 metre wide concrete water pipes that are no longer being used as part of the city infrastructure and turned them into temporary homes. The pipes include cooking and bathing facilities, as well as modern Wi-Fi enabled entry systems, and everything you would need to live on a short-term basis. Pipes such as these are easily moved, and the idea is to create stacks of new home water pipes that can be placed within existing city structures, making good use of previously unused space in the city, as well as city infrastructure that is no longer being used for its initial purposes. 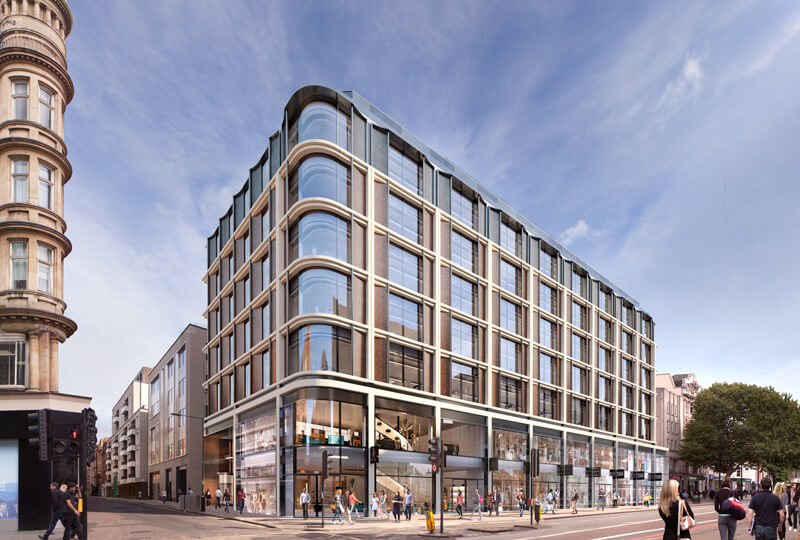 Where there is a crisis of housing in large modern cities, this type of innovative temporary home could provide a clever answer to maximise the potential of cities and take up space that is already present, but not being used at all. Instead of always looking out and up, why not look at a city as it already is and use clever architecture and design to evolve a city.

All the Services Offered by Find Your Home Companies